Two weeks after he refused to reveal a confidential source to authorities, freelance journalist Bryan Carmody found himself in handcuffs for six hours while San Francisco police officers raided his home. Officers were searching for a confidential police report that Carmody had in his possession,

It’s been eight years since the start of the civil war in Syria. Since then, we’ve seen the rise and fall of ISIS, proxy struggles between world powers, and history’s largest refugee crisis. In this episode, Michael sits down with Chris Boian, spokesperson for the

Mark Halperin, veteran journalist accused of sexually harassing several women during his time as political director at ABC News, has been quietly attempting to step back into the industry after years of silence. Last month Halperin began tweeting again after a nearly two-year hiatus. On

A group of 12 reporters recently visited Facebook’s European headquarters to meet their team dedicated to combating fake-news and misinformation before this month’s European Parliamentary elections. Journalists from The New York Times, The Guardian, Politico and more provided detailed reporting of the 40 person team monitoring

A new year of MediaFile means a new Editorial Board.

Teen Vogue wants its readers to know that they are  a force to be reckoned with. Since the 2016 election, fashion magazines marketed toward young women like Teen Vogue, Elle and Marie Claire have stepped up their politics coverage. It is  not a coincidence. Younger

The internet and social media are being used as both battlegrounds for activism and cesspools of criminal activity with little to no regulation.

Press Secretary Sarah Sanders privately admitted to misleading reporters during a press conference on May 10, 2017.

Andrew Yang is solidifying his place as the tech-focused, dark horse candidate of the 2020 democratic primaries.

New York City Mayor Bill de Blasio declared a public health emergency in parts of Brooklyn due to an outbreak of measles in ultra-Orthodox Jewish communities. Measles was declared to be eliminated from the U.S. in 2000, but has since returned. This was the second 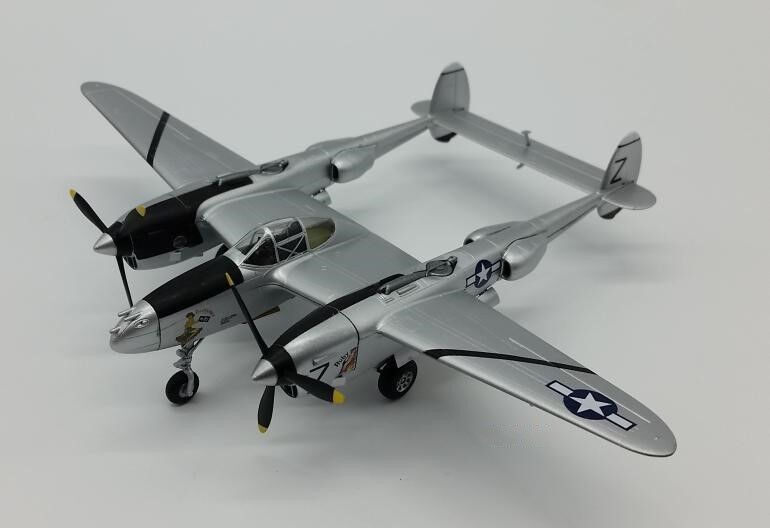